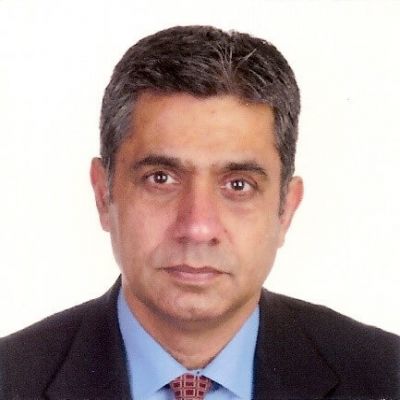 Prof. Dr. Afzal Suleman
University of Victoria
Information
Afzal Suleman is a Professor and Canada Research Chair in Aerospace Systems at the University of Victoria. He is currently the Director of the Center for Aerospace Research on Unmanned Air Systems at the University of Victoria where he collaborates with Boeing USA, Bombardier Canada and Department of Defence in Canada. He is also an Adjunct Faculty at the Technical University of Lisbon – Instituto Superior Tecnico in Lisbon, Portugal. The focus of Afzal’s research is on multidisciplinary design optimization of next generation, environmentally efficient and novel aircraft configurations. He leverages Unmanned Air Systems technology for experimental validation and airworthiness evaluation. He was the coordinator of the EU funded project on Novel Air Vehicle Configurations: from fluttering Wings to Morphing Flight (NOVEMOR) and has participated in EU projects (ARTIMA, 3AS, SMORPH). He has authored/co-authored over 100 scientific journal publications and over 250 conference papers and two patents. He has also supervised 30 Ph.D. and 68 MSc theses in diverse areas such as aeroelasticity, aeroacoustics, multidisciplinary design optimization, advanced composite structures, unmanned air systems and small satellites. Afzal holds a BSc (Honours) and MSc. In Aeronautical Engineering from Imperial College of Science and Technology, London and a Ph.D. in Space Dynamics from the University of B.C. He is an alumnus of the International Space University. Between 1992-1994, he was a Post-Doctoral Research Fellow at the U.S. Air Force where he researched active aeroelastic control of flexible aircraft. He is a member of NATO Applied Vehicle Technology Panel, Government of Canada Armed Forces Defense Advisory Board and the Space Advisory Board. He has been a national delegate at the United Nations Committee on Peaceful Uses of Outer Space between 1999-2006. He is a Fellow of the Canadian Academy of Engineering (Canada), the Royal Aeronautical Society (UK) and the Royal Academy of Sciences of Lisbon (Portugal), and Associate Fellow of the American Institute of Aeronautics and Astronautics (USA).