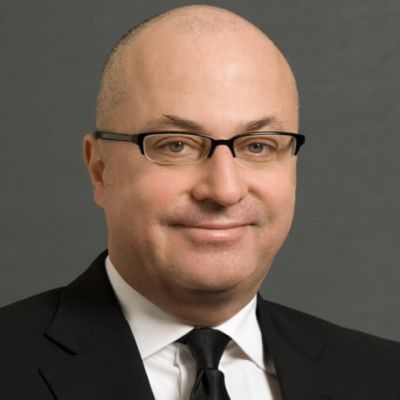 Agah Uğur
Member of Board of Directors at Borusan
Bilgi
Agah Uğur was born in Istanbul in 1957. He graduated from British Boys High School and Birmingham University Industrial Engineering in England.He worked for five years in the offices of Birmingham, London and Jersey of the international audit and consultancy firm Touche Ross (Deloitte). Then, returning to Turkey, he served for two years at Arthur Andersen. Between 1987-1989 he worked as a Emlak Bank Group Director for Financial Affairs.He has been working at Borusan Holding since May 1989. He first served as Deputy General Manager responsible for group financing, then he was responsible for financial planning, human resources and administrative coordination. In 1995, he took on the post of Borusan Holding General Manager and in 2001 He became the CEO of Borusan.He is currently a member of Board of Directors at Borusan and a member of the Presidency Council of the Tusiad High Advisory Council, a member of the DEİK Turkish American Business Council Executive Board, a member of the Board of Trustees of Kadir Has University, and a member of the Columbia University Istanbul Global Center Advisory Board.